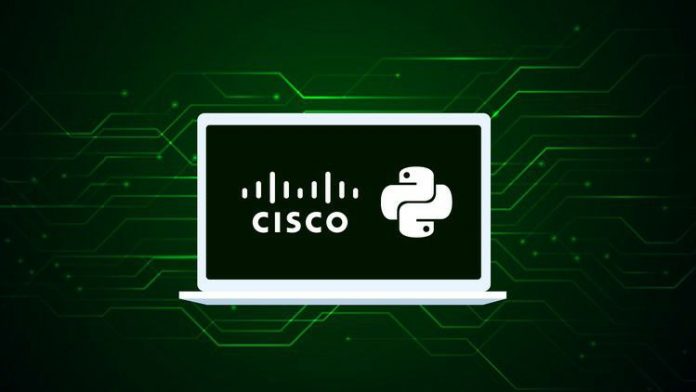 Learn CCNA 200-3001 and network programming automation with python in one place!

The basic of computer network

How to do subnetting in the simple way!

If you want to learn about the latest version of ccna and network automation, so this course is for you!

In this course, we are going to learn from the very basic, started by talk about what is computer network, IP Address, Subnetting, Networking Model, and others.

After you familiar with the basic of computer network, we will start learning about cisco ccna. This is the topic that we are going to cover in this course

We will also learn how to automate networking devices using python. So you can work smarter, which is doing automation in the repetitive jobs, and we can focus on the job that only able to do by humans.

After finishing this course, you will master the ccna topic, not only that, you will able to get a better jobs. because you are not only Network Engineer, but Network Automation Engineer! Your value will be higher than everyone else who just know about networking topic, but don’t know about network automation.

Let’s join with me on this course! Don’t worry, you have 30 days money back guarantee in case you are not satisfied with this course.

See you in the class!

Anyone want to become Network Engineer

Anyone want to want to learn Cisco CCNA

IT Helpdesk Engineer, IT Technician who want to learn more about networking, especially cisco

Learning How to Manage Your Stress