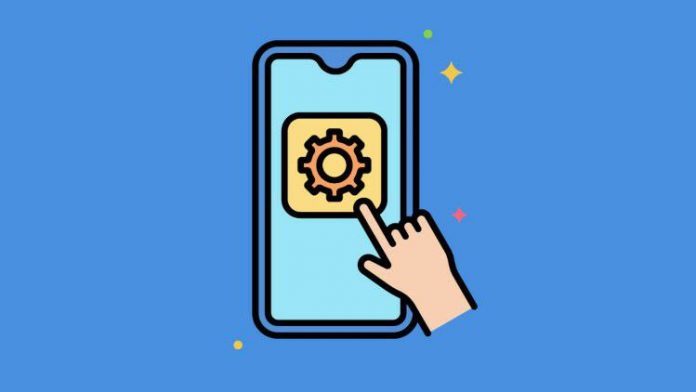 The SQL MicroDegree 2021: From SQL Basics To MySQL Mastery

BRANDING MASTERY – How to build up an amazing Personal Brand

Build Mobile Apps Step by Step For iOS,Android,Windows from scratch

Mobile app development can be both profitable and fun. In this beginners introductory course you will learn to create and deploy an app to a physical device. You learn how to setup development environments for iOS, Android and windows app development.

We will be using the MVC ( Model View Controller) design pattern which is commonly used in IOS app development and the Xcode integrated development environment to develop an app to run on an apple device. Xcode comes with virtual devices that you can use to test your app. The swift programming language is used to develop iOS mobile apps. The course covers some basic swift programming fundamentals.

Android powers the majority of smartphones on the planet and a growing number of devices, from Android Wear on your wrist to Android Auto for your car. This course is designed to teach anyone how to make a new Android app from scratch.Learn all the basics of the platform and all the skills an Android app developer needs to be successful. Android apps are developed using the Java programming language. The course covers some basic fundamentals of java .

Xamarin is a software platform that enables you to create cross platform apps that will work on the top three platforms (Android, IOS, Windows) using the same codebase . The programming language used by Xamarin is C#.

Learning and Acing Project Management in the real world!