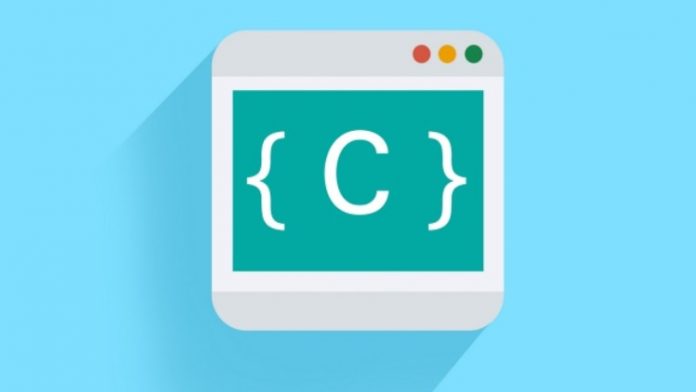 i made practice test help you track your progress, figure out what you don’t understand and get it right with step-by-step explanations.

What are the benefits of using C?

Many other programming languages like Python, C++, and Java are based on C, so you can apply your knowledge of C to other programming projects. C is a powerful and efficient language that compiles assembly code and can interact with many types of hardware, not just desktop computers, laptops, and servers. It is flexible and machine-independent. Code that you write on one system can be compiled on an entirely different platform as long as there is a compiler available. C is a mid-level language, meaning that it supports both high- and low-level programming with a simpler syntax than other low-level languages and the equivalent power and speed. Many high-performance algorithms can be built with the C language and can use C in complex calculations and operations.

What is the difference between C and C++?

C++ is based on the C language, but the languages have quite a few differences. C is only a procedural programming language, while the C++ language supports both procedural and object-oriented programming styles. Both languages come with standard libraries, but C++ has a much larger selection of libraries built into the language. C has 32 keywords, and C++ has 63 keywords. Data and functions are separated in the C language, whereas functions and data in the C++ language are encapsulated in objects. C++ supports namespaces so you can use variables in different packages, which C does not. You can use reference variables in C++ while you cannot in C. Code written in the C language is function-driven, while objects drive the source code of C++ projects.

Become an UltraLearner: The #1 Study Framework for Success