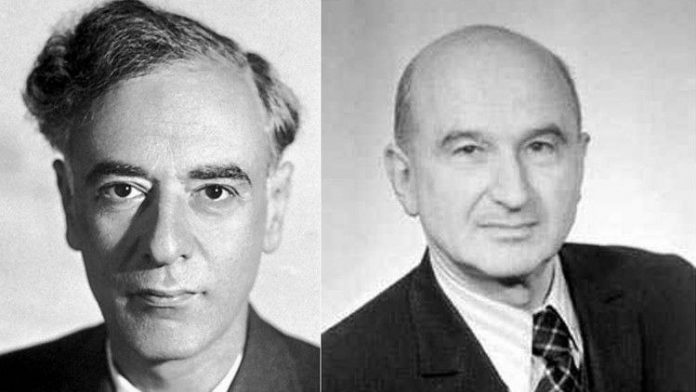 This course is about solving advanced mechanics problems. This set of problems is taken from the first volume of the course of theoretical physics by Landau and Lifshitz. I have selected some problems from this book and provided a thorough step-by-step solution in the course; the solutions to these problems are also given in the book but they are usually quite terse, namely not many details are provided. Therefore, what we will do in the course is to first construct the necessary theory to deal with the problems, and then we will solve the problems. Some theory is also discussed while solving the problems themselves. Every single formula in this course is motivated/derived.

We will start from the action principle, whose main constituent is the Lagrangian, which is fundamental to dealing with advanced problems in all branches of physics, even if we restrict ourselves to mechanics in this case. We will solve several problems related to how to construct a Lagrangian of a (possibly complex) system, and we will also derive the Hamiltonian from the Lagrangian, which represents the energy of a system, and do some problems on that.

As regards the motion of rigid bodies, we will discuss the kinetic energy, which is necessary to obtain the Lagrangian, and solve several problems in three dimensions related to how to find the kinetic energy of a body in motion.

The expression of the kinetic energy is dependent on the angular velocity (which is a concept that we will derive in kinematics), and also depends on the inertia matrix (or inertia tensor), which we will also derive. The formulae will be therefore written in a very general form, and this is useful when tackling difficult problems, since knowing a general method will provide the means to solve them.

The inertia tensor will appear in the expression for the kinetic energy, and it will also appear in dynamics, in the formula for moments; we will see why it appears, and use the theory to solve problems.

Body Language: Appear Confident and Poised When You Speak

vishwa - October 17, 2021 0
Body Language for Speakers: Learn how to look comfortable, confident and relaxed in any presentation opportunity. Description Body Language is always on. Imagine that every time...

Complete Course of After Effects: Learn From an Expert

Learn to Host Multiple Domains on one Virtual Server

Hack Your Subconscious Mind With Switchwords