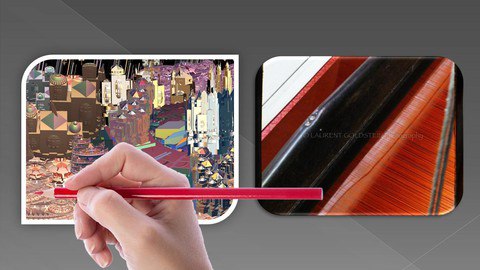 Consciousness Spiritual In Physics and Details

Much of these thoughts were pointing to ancient knowledge.

I did try to communicate with many temples of science and its occupants but it turned a futile exercise.

Though disheartening, I pursued the inner call attempting to understand the great unanswered question of science – The origin and existence of the Universe and our role in it.

From 1991 till 1996, Like a dog, trying to catch the tail, I went around with many models of thinking on this subject. When I tried to link one point of the circle another point broke.

Why Science is failing to comprehend Life and Cosmos Sensibly

Exploring Life as means to know the Cosmic Truth

In those moments I was taken from the realm of mind to realm of heart and beyond to a space that transforms and Gives Life; A space that carries all the information.

This is the beginning point of my Theory of Consciousness as a basal field that supports the universe eternally by unfolding and enfolding.

When I say atoms and molecules are also conscious, I mean it can relate it self to energy changes in the environment of which it is part. For example -The electrons in an atom jump to upper or lower levels in response to energy or heat change in the environment.

I could visualize parallel world concept and Ekpyrotic scenario.

I could visualize chaos and order or self – organizing universe.

I could visualize Electric Universe Theory

I could understand creation spoken in spiritual scriptures

From this point I could visualize the beauty all spiritual scriptures, the Vedas, Upanishad, Bhagavad-Gita, the concept of Vedanta, Chakra and Kundalini, Forbiddance of Bible and the importance Calvary Sacrifice and New Birth, Koran etc.

It does not mean I have researched them. It simply means now I can comprehend them when I read it.

I could visualize Consciousness and intelligence of God Unfolding to sustain the world from collapsing.

This course is sufficient for anyone.