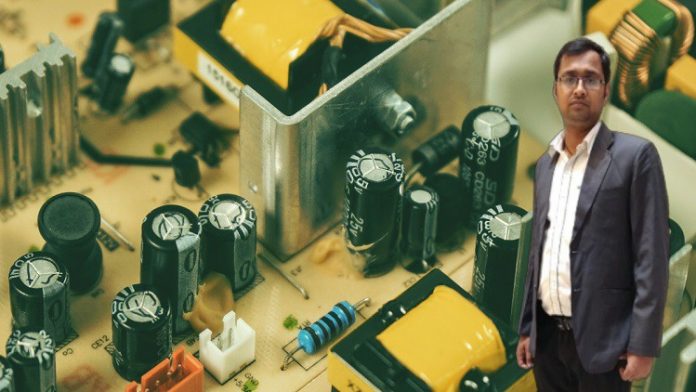 How To Write A Business Proposal

Microsoft Excel – Excel Only For Beginners 2022

What is the Kirchhoff Circuit Law?

We saw in the Resistors tutorial that a single equivalent resistance, ( RT ) can be found when two or more resistors are connected together in either series, parallel or combinations of both, and that these circuits obey Ohm’s Law.

However, sometimes in complex circuits such as bridge or T networks, we can not simply use Ohm’s Law alone to find the voltages or currents circulating within the circuit. For these types of calculations we need certain rules which allow us to obtain the circuit equations and for this we can use Kirchhoffs Circuit Law.

Kirchhoffs Current Law or KCL, states that the “total current or charge entering a junction or node is exactly equal to the charge leaving the node as it has no other place to go except to leave, as no charge is lost within the node“. In other words the algebraic sum of ALL the currents entering and leaving a node must be equal to zero, I(exiting) + I(entering) = 0. This idea by Kirchhoff is commonly known as the Conservation of Charge.

The term Node in an electrical circuit generally refers to a connection or junction of two or more current carrying paths or elements such as cables and components. Also for current to flow either in or out of a node a closed circuit path must exist. We can use Kirchhoff’s current law when analysing parallel circuits.

Kirchhoffs Voltage Law or KVL, states that “in any closed loop network, the total voltage around the loop is equal to the sum of all the voltage drops within the same loop” which is also equal to zero. In other words the algebraic sum of all voltages within the loop must be equal to zero. This idea by Kirchhoff is known as the Conservation of Energy.

When analysing either DC circuits or AC circuits using Kirchhoffs Circuit Laws a number of definitions and terminologies are used to describe the parts of the circuit being analysed such as: node, paths, branches, loops and meshes. These terms are used frequently in circuit analysis so it is important to understand them.

· Circuit – a circuit is a closed loop conducting path in which an electrical current flows.

· Path – a single line of connecting elements or sources.

· Node – a node is a junction, connection or terminal within a circuit were two or more circuit elements are connected or joined together giving a connection point between two or more branches. A node is indicated by a dot.

· Branch – a branch is a single or group of components such as resistors or a source which are connected between two nodes.

· Loop – a loop is a simple closed path in a circuit in which no circuit element or node is encountered more than once.

· Mesh – a mesh is a single closed loop series path that does not contain any other paths. There are no loops inside a mesh.

vishwa - December 1, 2021 0
Greetings, Friend Google Apps is a robust set of productivity tools. Learn how to use Google Apps and tap into its full potential at business...