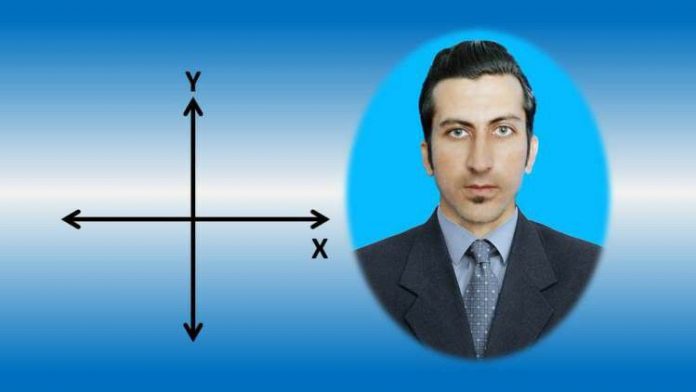 Body Language in the Workplace

Public Relations: Become a Media Star by Pitching with Video

Fundamental of Mathematics(particularly algebra) through animation,explanations,plenty of solved examples for exam

Learn the Fundamental of Mathematics through animation. This course includes videos explanation starting right from introduction and basics, then takes graphical and numerical phase with formulas, verification and proofs. At the end it carries plenty of solved numerical problems with the relevant examples. The lectures’ videos are appealing, attractive, fancy (with some nice graphic designing), fast and take less time to walk you through the whole lecture. It’s a prefect choice for students who feel boredom watching long lectures and wants things to finish them quickly with the maximum knowledge gain. So join me here and do it in a quick and easy way. This course covers the below list of topics:

Venn diagrams for subset of sets

Venn diagrams for disjoint of sets

Venn diagrams for overlapping of sets

Venn diagrams for complement of sets

Venn diagrams for difference of sets.

Beginners at school and college level