Home Udemy Coupons Learn Portuguese (from Portugal) – A1 & A2 levels 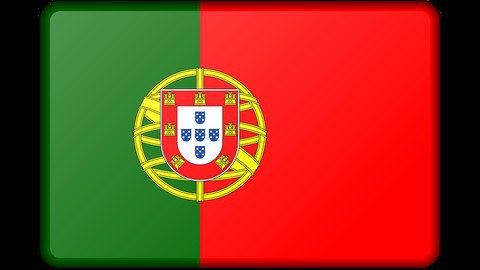 PORTUGUESE AS A FOREIGN LANGUAGE – A1 & A2 levels

DETAILED COURSE DESCRIPTION – Did you know that the Portuguese language is the world’s 3rd most widely spoken European language, right after English and Spanish?

And that Portuguese is the mother tongue of more than 260 million people, distributed among countries such as Portugal, Brazil, Angola, Mozambique, Cape Verde, Guinea-Bissau, S. Tomé and Príncipe, Goa, Macau and Timor-Leste?

This course was designed and planned so that the students adapt to the structure of the Portuguese language in a progressive and natural way. By the end of the course, they will have the knowledge necessary to understand simple conversations between natives and make themselves understood and capable of solving everyday situations in Portugal.

work - September 2, 2020 0
solidify your HTML5 skills and pass linked-in HTML skill test Description This practise test will help you to be confident in HTML5 and also help you...

Anchor Podcasting Masterclass: Say it with Anchor by Spotify

SQL with PostgreSQL For Beginners