Home Udemy Coupons Learn to code with Python from scratch. 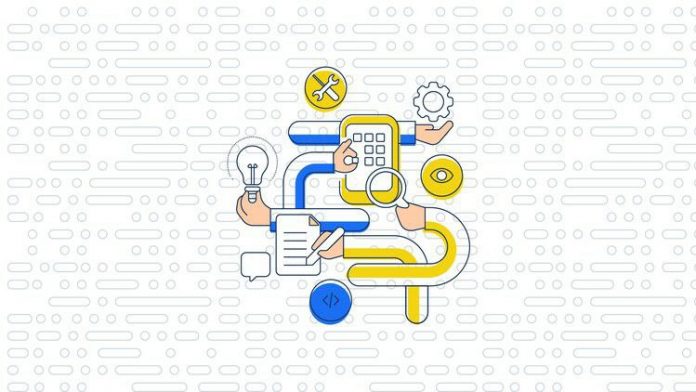 Python is object -oriented means it regards everything as an object. An object in the real world could be a person or a car.

Python is an interpreted language that does not need to be complied like for example java programming language.

It is interpreted and run on the fly the same time.

Python has been used in a lot of places like in creating games, for statistical data and visualisation,speech and face recognition.

Some of the biggest websites on this planet earth use python

in one way or another. Examples inlude:

from the ground up. The course consist of over 30 hours of video over 300 lectures and several practical hands on projects.

Interacting with Python in various ways

Working with external files in Python

Working with dates and times

Projects we will create:

Create a functional todo app and deploy to cloud

vishwa - March 25, 2021 0
Learn Elementor and create awesome websites Description Hello, my name is Nikolai and I am Web Design teacher and practitioner.   Here in this course I'll be teaching...

11 Free Ways To Get Mass Traffic To Your Website in...

LOGO ANIMATION IN ADOBE AFTER EFFECTS