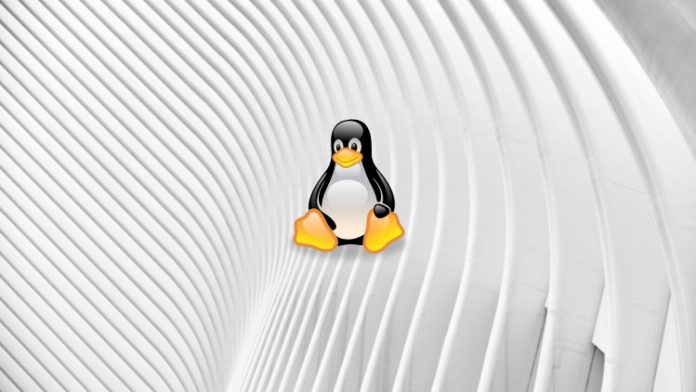 In this Linux for Data Engineer course, I will introduce you to the Linux world. In 1.5+ hours, we will go through every step of  Linux essentials that will provide you a wide knowledge for becoming a Data Engineering. This is going to be a fully hands-on experience, so roll up your sleeves and prepare to give it your best!

Data Engineering is one of the fastest-growing job roles and this should be no surprise. Data Science is in high demand and businesses have quickly found that having engineers to aid the scientists provides faster results.

Linux is a family of open-source Unix-like operating systems based on the Linux kernel, an operating system kernel first released on September 17, 1991, by Linus Torvalds. Linux is typically packaged in a Linux distribution. Distributions include the Linux kernel and supporting system software and libraries, many of which are provided by the GNU Project. Many Linux distributions use the word “Linux” in their name, but the Free Software Foundation uses the name “GNU/Linux” to emphasize the importance of GNU software, causing some controversy. Linux has grown to become a major force in computing – powering everything from the New York Stock Exchange to mobile phones, supercomputers, and consumer devices.

6) How to get help in Linux (Manuals)