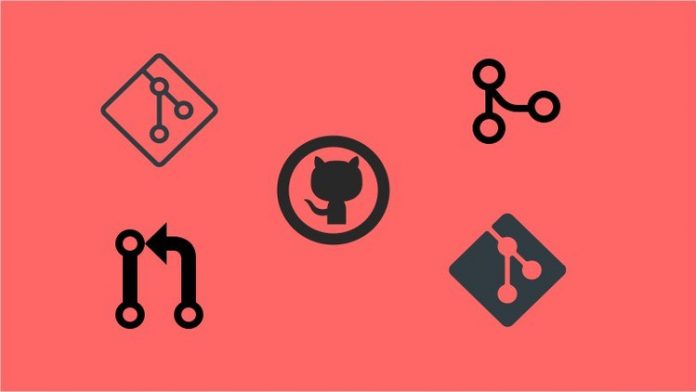 This course will tell you how the Continuous Integration process works in a project in the IT industry using tools like git and github.

How different developers work in a team in a project and share code with each other for integration and deployment.

You will learn about the various branching strategy and git flow process and the pull request process that gets followed in companies.

Next we will learn how to create the repository and how to connect from our local laptop to github with a secured token and perform various git operations.

We will also learn the different best practices that a developer should follow while working on any project.

You will learn about Importance of using Version Control System(VCS)

You will learn about the most popular VCS – Git/Github

You will learn to use Git commands from Git bash & Terminal

You will learn to use Git commands from Intellij editor

You will learn the branching strategy and pull request process

We will also learn about different git operations by doing them some of them include:

vishwa - July 20, 2021 0
You get to learn about how to use spark python or PySpark to perform data analysis. Description This module on PySpark Tutorials aims to explain the...

Fundamental Sales Skills to Boost Your Growth and Success

End to End React with Prisma 2