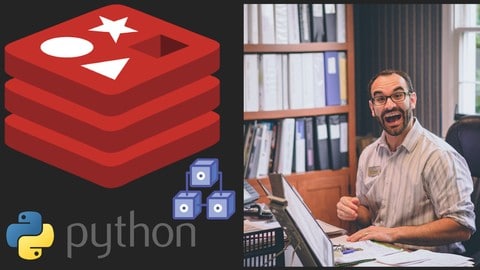 This course is creating from step zero and then gradually moves onto advance topics. So this is suitable for Beginners to Advance Level.

This course contains hands-on production like scenarios for setting up High Availability.

The Complete IT Job Search Course – Land Your Dream IT...

vishwa - July 10, 2020 0
Launch Your IT Job Search On the Right Track! Master the IT World's LinkedIn Resume CV Writing & Interviewing Skills What you'll learn How to...

Communication Skills: Use a Teleprompter Effectively

Copywriting: 3 Crucial Points For Your Text To Sell Itself