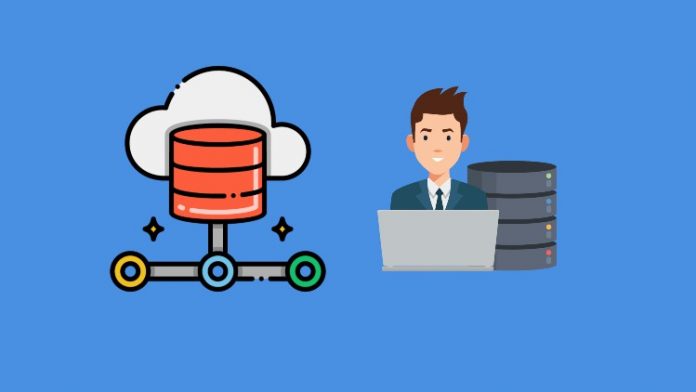 Data Migration is an important function anyone working with a database should be able to carry out.

There are several tools available to perform database and data migration. In this course we will be using a free powerful tool by Oracle called Oracle SQL Developer to migrate a third party database from Microsoft SQL Server into Oracle.

Setting up a Migration Repository : The Migrations Repository is a database schema that stores the meta_data collected and transformed in the migration process.

Configuring the Third Party Database Connection  : You  need to configure a database connection for the database  which  you would like to migrate. There are two steps to this process:Download JDBC driver and Connecting to Third
Party  Database.

Capturing Source Database :This step is used to capture a snapshot of the current state of your third-party database and is necessary to provide SQL Developer  with a “point in time” view of your database. Once this step is complete, the Migration wizard works on the meta-data stored in its repository, instead of issuing queries against your live database.

Convert Captured Model to Oracle : The next step in the migration process is to convert the captured model  of the database to an Oracle-specific model.

Translate Third Party SQL Objects to Oracle :The next step in the migration process is to translate the T-SQL objects – constraints, functions, procedures, triggers, views – to Oracle SQL objects.

Generating Scripts to Create Target Database :Once the conversion process has completed, SQL Developer has a model of what the converted database will look like. This is used to generate SQL scripts for the creation of the new Oracle Database schema(s) and to run these scripts.

vishwa - April 17, 2020 0
What you will be taught   Establish your individual on-line enterprise as Digital Marketing Expert from Ground Zero Works for all US and International college...

Python for beginners – Learn all the basics of python

REBT – The Science Of Programming Your Mind!