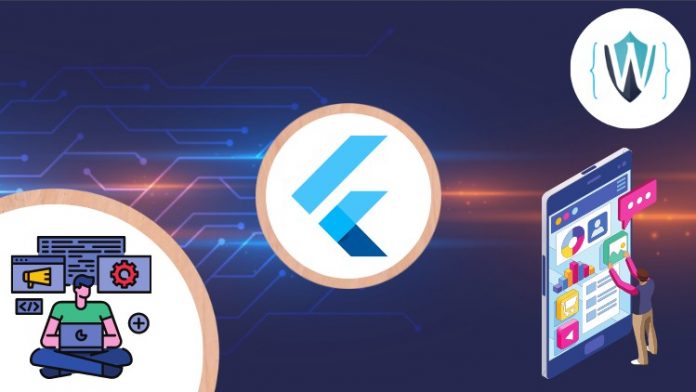 Google Analytics. How to improve your marketing?

Flutter – a framework developed by Google – allows you to learn one language (Dart) and build beautiful native mobile apps in no time. Flutter is an SDK providing the tooling to compile Dart code into native code and it also gives you a rich set of pre-built and pre-styled UI elements (so-called widgets) which you can use to compose your user interfaces.

Our complete Flutter development Bootcamp teaches you how to code using Dart and build beautiful, fast, native-quality iOS and Android apps. Even if you have ZERO programming experience.

Flutter is the new Cross-platform Mobile Development Framework created by Google, allowing developers to build Android and iOS Apps with one single codebase!

Flutter is the BEST way to create cross-platform apps that otherwise would require two distinct mobile development teams to create.

Why is Flutter a BIG Deal?

Flutter is a big deal because any developer (or anyone who wants to learn mobile development) can now build native Android and iOS apps with one codebase ONLY! This means, instead of having to learn Objective-C or Swift to build iOS apps, and Java, or Kotlin to build Android apps, you can now use Flutter Mobile Development Framework to build apps that run natively on both iOS and Android devices using the General-purpose Dart Programming Language.

Topics that are going to cover during these 30 days:-

vishwa - February 5, 2022 0
Hello, everyone! In the Course, you will get through the fundamentals of Genetics up to the Bioinformatics methods and tools (both GUI and Python-based tools)...

[100% Free]How to Write and Publish a Research Paper: Complete Guide