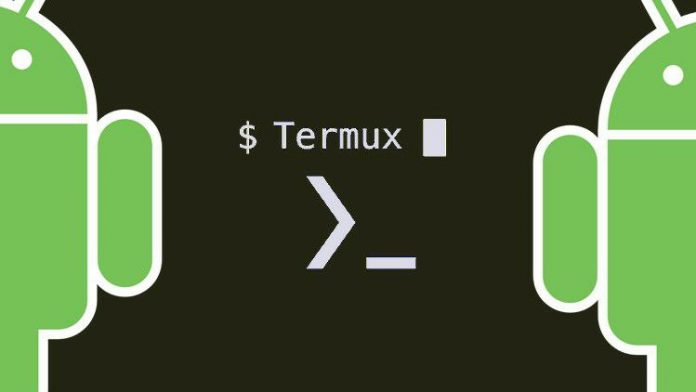 Termux is a command line interface for android phone. We will cover all basic topics in Termux starting with installation of Termux on android phone. There is no prerequisite for this course you only need to have your normal android phone.

Termux is a CLI interface for your android phone and you can do all the things on Termux which you can do on your normal Linux based computer.

There is NO Root user requirement to run Termux you can use Termux like other applications on your android phone. We will see the basics of Termux and install all the prerequisite tools on Termux then we will look Termux API and how to control android phone sensors using Termux API. We will look GPS Location API, how to use Camera in Termux, how to get Device information in Termux etc.

After that we will cover some networking concepts on Termux. We will look Nmap in Termux and look basic Scanning Commands on Nmap and in Termux. Then we will look at some important penetration testing tools on Termux.

We will also look some other important tools such as Screen Recording in Termux, Directory Structure of Termux, Text to Speech API in Termux, at the end will see some fun and useful tools on Termux.

Anyone who wants to learn about Termux CLI

Anyone who wants to learn about Linux Environment using Android Phone

Anyone who wants to learn about Networking using Android Phone

Anyone who wants to learn about Networking tools

Anyone who wants to learn about Pentesting tools using Android Phone