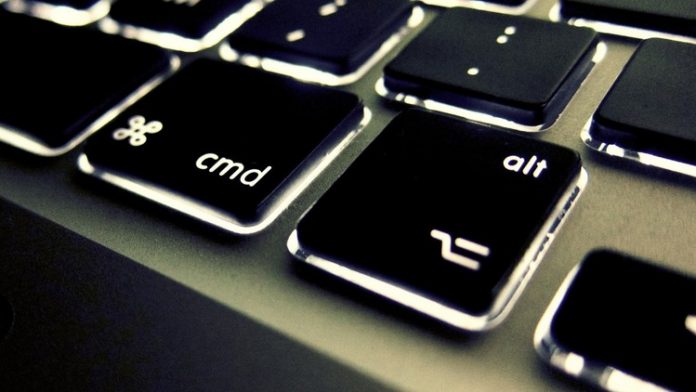 With the command shell, you can have direct interaction with the operating system. Think command prompt as an interpreter that accepts the commands or the User’s inputs and translate them into machine language. These commands are predefined and perform a specific task. These commands can be clubbed together as well to perform a series of task. Also, these commands need not be entered manually and can be written in a batch file to automate some of the manual tasks like taking a scheduled server backup, deleting junk files and so on. These commands are very handy at the time of network troubleshooting or for a day to day work. These commands can be called from many programming languages such as Java, which allows the programmer to perform task directly via the command prompt, which would otherwise take several code lines to be written essentially to perform the same task.

A batch file is a script file in DOS, OS/2 and Microsoft Windows. It consists of a series of commands to be executed by the command-line interpreter, stored in a plain text file(.txt file). A batch file may contain any command the interpreter accepts interactively and use constructs that enable conditional branching and looping within the batch file, such as IF, FOR, and GOTO labels. The term “batch” is from batch processing, meaning “non-interactive execution”, though a batch file may not process a batch of multiple data.

As soon as you press the ok command prompt window will get open up.

We have seen some useful windows command that comes in handy when working on a remote desktop or a server. These commands can be grouped together to perform a series of tasks sequentially to automate some of the redundant tasks. Windows command can be used to interact with the Network File System (NFS), remote desktop services, windows server, and external and internal peripherals.

So what you are waiting for when Udemy has backed you with a 30days return policy also. And you are gonna get a certificate after completion of the course too.

vishwa - October 3, 2020 0
Learn about Arduino programming along with hardware basics with Wio Terminal   What you'll learn Arduino Hardware Electronics Arduino Programming Embedded Electronics Description In this course, I will...

Python for Beginners – Basics to Advanced