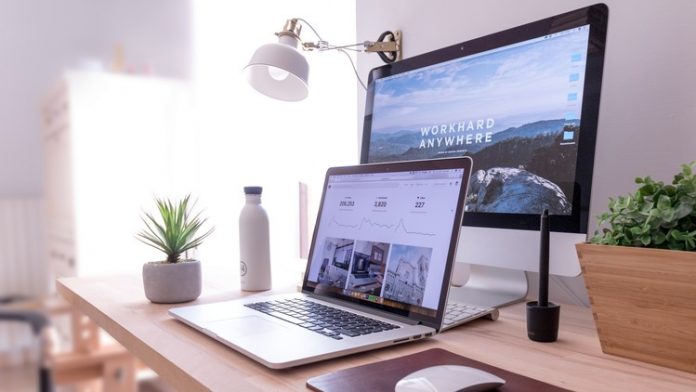 First of all, thank you so much for reaching here. This course is designed to give you hands-on experience of real development.

In this course, I will cover front-end frameworks: React. On the server-side, you’ll learn to implement NoSQL databases using MongoDB and MongoDB Compass with aggregation and other important functions.

Then you will learn how to use MongoDB in NodeJS using ExpressJS for API development.

We will also learn how to write API documentation using Swagger Tool and OpenAPI which will help you to excel in your career.

And then we will integrate API to React application where we will implement the CRUD application.

Below are some of the topics that will be covered during the course:

Thank you so much, hope you will get something out of it, All the best.