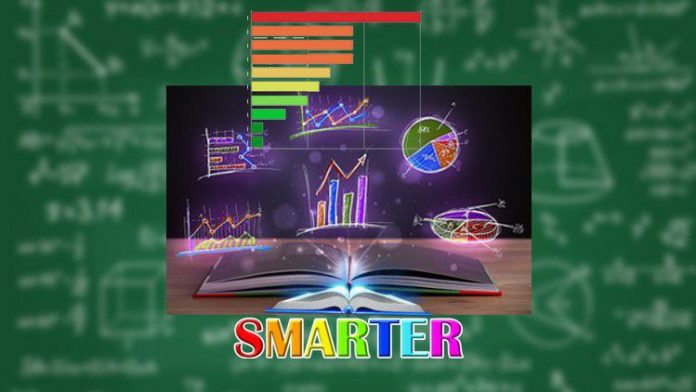 Admissions to master’s and doctoral degree programs in various universities

The Graduate Record Examinations (GRE) is a standardized test that is an admissions requirement for many graduate schools in the United States and Canada and few in other countries. The GRE is owned and administered by Educational Testing Service (ETS). The test was established in 1936 by the Carnegie Foundation for the Advancement of Teaching.

According to ETS, the GRE aims to measure verbal reasoning, quantitative reasoning, analytical writing, and critical thinking skills that have been acquired over a long period of learning. The content of the GRE consists of certain specific algebra, geometry, arithmetic, and vocabulary sections. The GRE General Test is offered as a computer-based exam administered at testing centers and institution owned or authorized by Prometric. In the graduate school admissions process, the level of emphasis that is placed upon GRE scores varies widely between schools and departments within schools. The importance of a GRE score can range from being a mere admission formality to an important selection factor.

The GRE was significantly overhauled in August 2011, resulting in an exam that is not adaptive on a question-by-question basis, but rather by section, so that the performance on the first verbal and math sections determines the difficulty of the second sections presented. Overall, the test retained the sections and many of the question types from its predecessor, but the scoring scale was changed to a 130 to 170 scale (from a 200 to 800 scale).

The cost to take the test is US$205, although ETS will reduce the fee under certain circumstances. It also provides financial aid to those GRE applicants who prove economic hardship. ETS does not release scores that are older than five years, although graduate program policies on the acceptance of scores older than five years will vary.

The Graduate Record Examinations was “initiated in 1936 as a joint experiment in higher education by the graduate school deans of four Ivy League universities and the Carnegie Foundation for the Advancement of Teaching.”

“Until the Educational Testing Service was established in January, 1948, the Graduate Record Examination remained a project of the Carnegie Foundation.”

To apply for TOP universities

To have a great scholarship

Career Change: Become a Paid Expert in What You Love