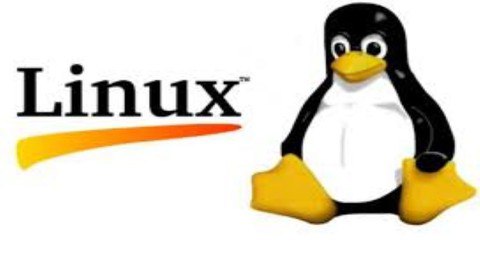 Learn To Code By Making Games in Python

— It was introduced in 1969, implemented by “Ken Thompson”

— This is completely written in ‘C’ Language.

— is a Open Source Operating System.

— Based on this open source many vendors implemented different UNIX Operating

Linux Operating System invented based on Open source of UNIX.

Linux Operating System was invented in 1991.

The base of Linux Operating System is Linux Kernel.

Based on Linux Opensource Many Vendors implemented Linux Flavours like

2. Multi-Tasking — At a time we can run multiple tasks

3. Mukti-User — At a time any no.of user can login and can work.

4. Portability — Can be installed on Any Hardware. It does not require any

5. Reliability — Large Server have successfully being running without a single second of

Most of Development Servers, Testing Servers and Production Servers are Linux Servers.

Only developer, testers machines are windows.

Artificial Intelligence (AI) in the Classroom

A Beginner’s Guide To Lern Web Development From Scratch