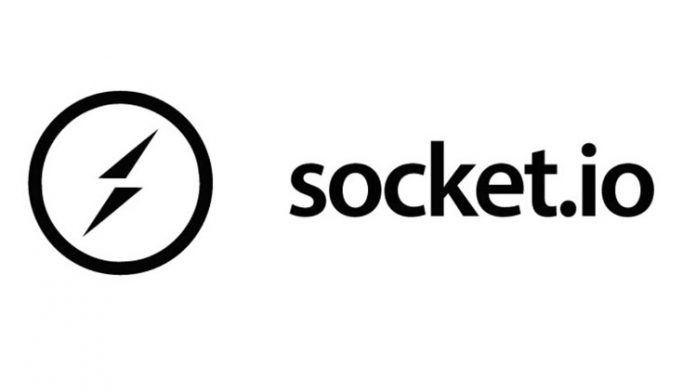 Sockets have a long history. Their use originated with ARPANET in 1971 and later became an API in the Berkeley Software Distribution (BSD) operating system released in 1983 called Berkeley sockets.

When the Internet took off in the 1990s with the World Wide Web, so did network programming. Web servers and browsers weren’t the only applications taking advantage of newly connected networks and using sockets. Client-server applications of all types and sizes came into widespread use.

Socket Programming Truly brought new innovation to the web world. The web is nothing but a network of connected personal computers and sockets play a major role in connecting individual computers and establishing a communication channel between them that wouldn’t be wrong if we say socket is the backbone of the web world which we see today.

In real life, there are limitless real-life use cases of of sockets we can use sockets in Social media applications, video conferencing applications, streaming applications, and the list goes on and on. that’s why learning sockets becomes so important.

Sockets and the socket API are used to send messages across a network. They provide a form of inter-process communication (IPC). The network can be a logical, local network to the computer or one that’s physically connected to an external network, with its own connections to other networks. The obvious example is the Internet, which you connect to via your ISP.

This course has multiple specialties

1) No much prior knowledge is required

vishwa - January 14, 2021 0
Learn how to design a digital circuit in the simplest way in the world of digital electronics What you'll learn Digital Electronics Digital Circuit Design ...