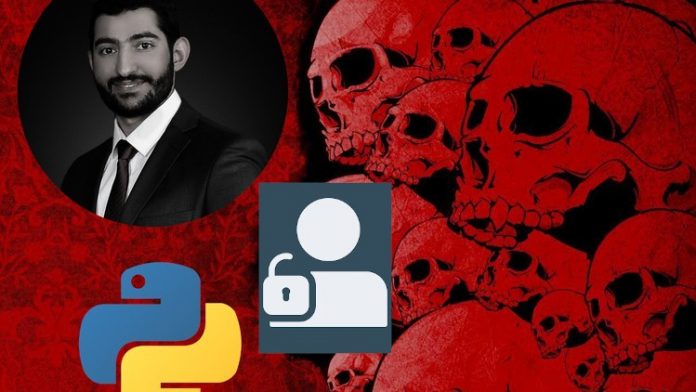 Learn Python and start Building your Own Ethical Hacking Tools

What is ethical hacking?

Ethical hacking, also known as penetration testing or pen testing, is legally breaking into computers and devices to test an organization’s defenses. It’s among the most exciting IT jobs any person can be involved in. You are literally getting paid to keep up with the latest technology and get to break into computers without the threat of being arrested.

The Usefulness of Python in Cyber Security

Python is an advantageous programming language for cyber security because it can perform many cyber security functions, including malware analysis, scanning, and penetration testing functions.

It is user-friendly and has an elegant simplicity, making it the perfect language choice for many cyber security professionals.

Python has been at the forefront for many years. It is a general-purpose, server-side scripting language that has been used for thousands of security projects. Everything from testing microchips to building video games with PyGame, Python is the most sought after programming language for its power-packed capabilities.

Using Python’s base programming, any of the following can be done without using any other third-party tools:

Transmission of traffic in the network

Deep Learning with Keras and Tensorflow in Python and R

Become an Admin and Office Manager